Let’s Talk About the “F” Word 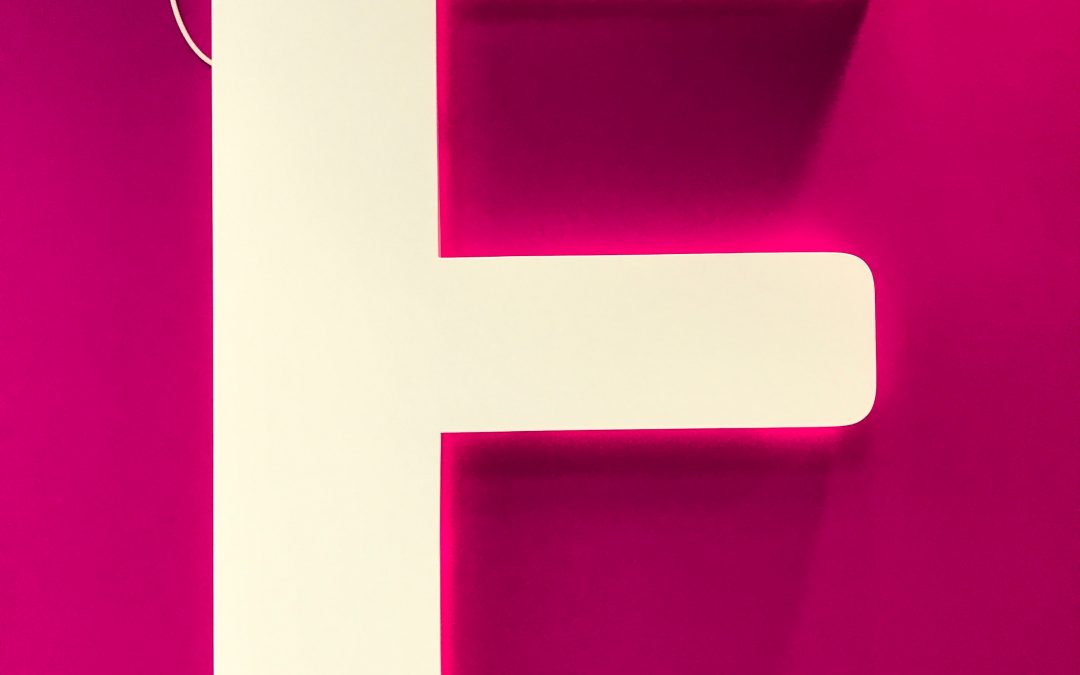 How can one letter have so many meanings when you simply state “let’s talk about the F word”?

When I Googled that one statement I came up with: fat, friends, falls, fail, family, feminism, forgiveness, and F@@K … just to name some. The “F” that I want to focus on is “Fight”. A verb meaning to contend in battle or physical combat; to strive to overcome a person by blows or weapons.

Can this be what married people or those in intimate relationships mean when they say, “we had a fight”? When I hear someone who has gone into marriage counseling say that they’ve gone into a fight with their spouse, I want to ask them if they’ve really thrown everything at each other, including the kitchen sink.

Because of other’s experiences, I propose that we begin to change our language to fit the occasion more appropriately. It can work whether you want to fix it between yourselves or add it to your marriage counseling questions.

I, for one, NEVER “fight” with my spouse. We may argue, passionately discuss, or tackle challenges, but never fight… anymore. And my hope is that you, too, won’t have to fight anymore, or even go through marriage counseling to stop the fighting.

When I read the above definition, more specifically the part where it says “to overcome a person by blows or weapons”; I must admit, yep, that was us. No, we didn’t throw things or use tangible weapons, but we used our tongues which can be just as damaging as a knife. 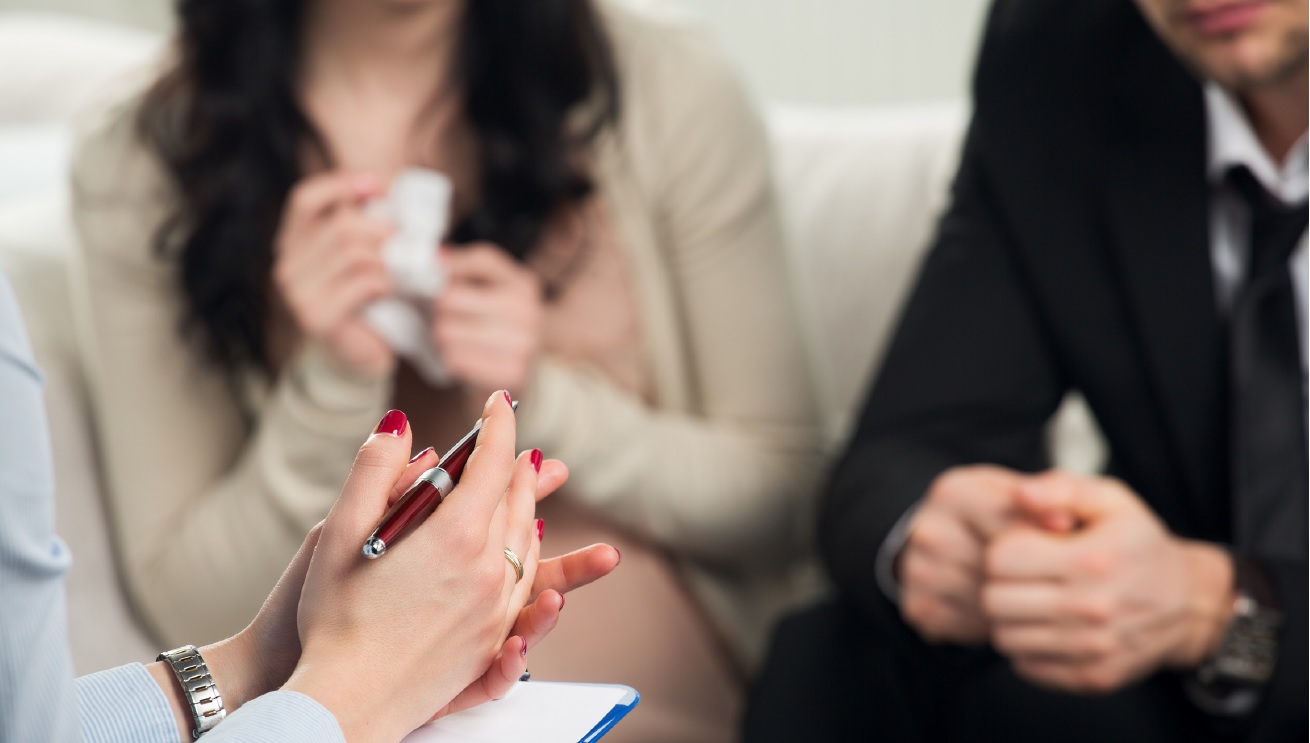 Killing one’s spirit with words can be fatal and sometimes people never heal from that. Even marriage counseling couldn’t solve that!

Fortunately, that’s not our story, but it almost was. Looking back, I think even marital guidance counseling couldn’t save us. If we hadn’t become intentional about our healing and put in the work, I would be talking about husband number two in the past tense.

Hurt people, hurt people. If my husband would do something that would hurt my feelings, instead of having a conversation about it, I would get all in my feelings and let him have it! What made it even worse is that I wouldn’t be yelling and screaming, instead, delivering my venomous retaliation with calm and deadly force.

Oh, I went straight sista’ girl on him. I rolled my eyes and neck at the same time! This, to the man that was my partner, my love, my ride or die! How could I? I was hurt, mostly because there was some misunderstanding that we needed get cleared but our feelings were like a solid wall that divided us.

I remember one such confrontation that led us straight into the silent treatment for almost a week! We said only what was necessary and that was very little. Full days of silence that culminated with us sleeping in the same bed! Just thinking about that time makes me sad and happy at the same time. Sad that we wasted an entire week where something fatal might have happened to either one of us, God forbid, and the other would have to live on with that forever. Happy, that I know we will NEVER walk that road again. We have done way way too much work.

Sure, there are times when we must leave a topic and come back to it when we have cleared our heads and let the emotions move back to center. We are still human.

We have learned that even though it may not feel like it at times, we ARE on the same team. We are NOT each other’s enemy, and it’s harder to break two that are knitted together as one. 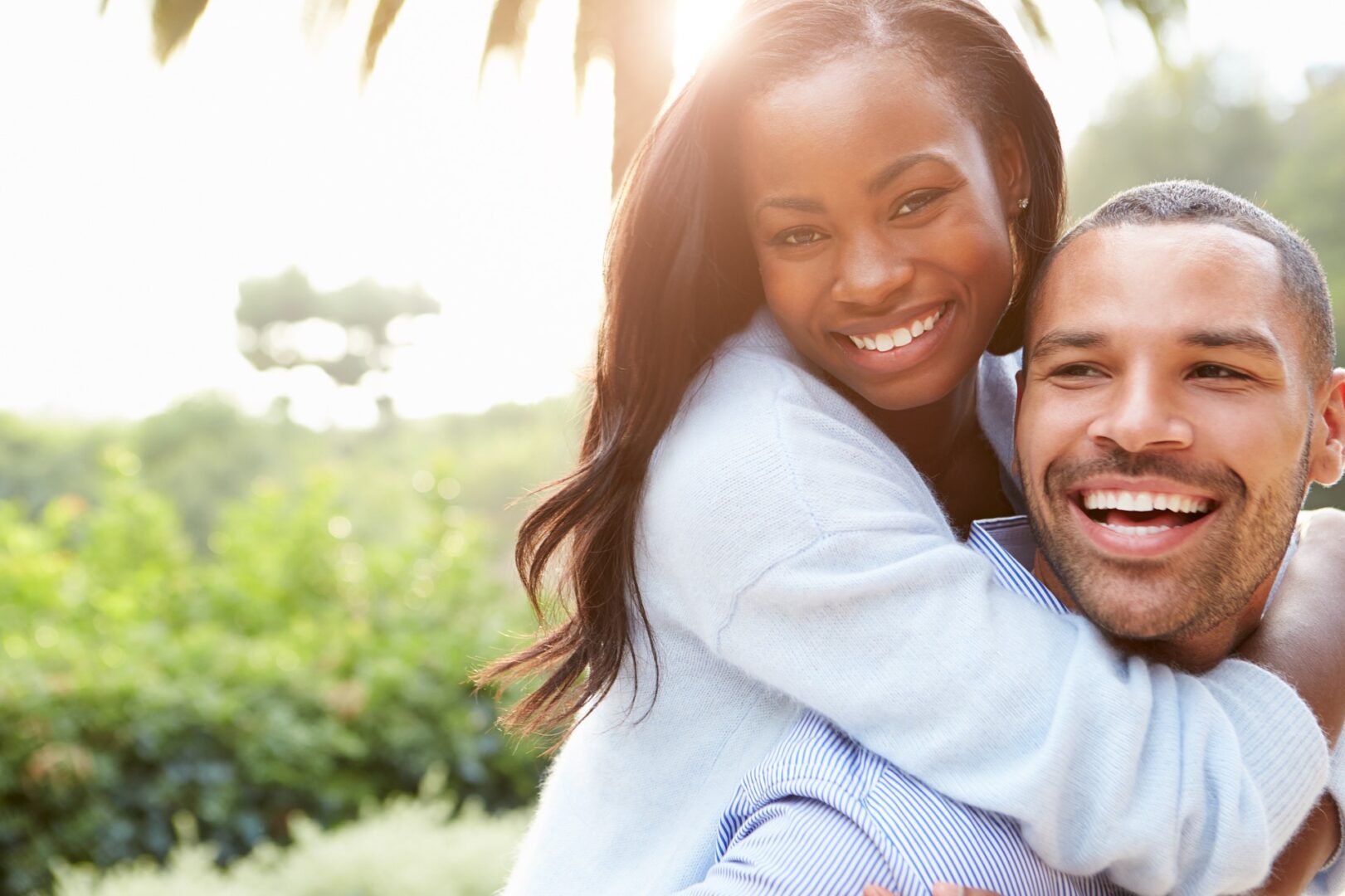 This process didn’t come about for us by just one method like going to a retreat, reading a book, attend marital counseling, or listening to a marriage wellness series. We tried all of those things, which were great resources and certainly played a part in our successful outcome. I found that a more comprehensive approach works best for most couples since the tool that may resonate with one partner may not with the other

For example, my spouse is not a reader. He absorbs the most information from actively participating and listening. I, on the other hand, glean from all types of presentation of information as long as I can take notes. We both really flourished in the small group setting where we were able to connect with like-minded people who had similar interests and we could relate to. If there was a bowler or a funk music lover in the group, the connection was even faster and magical for my spouse.

Now think about it, 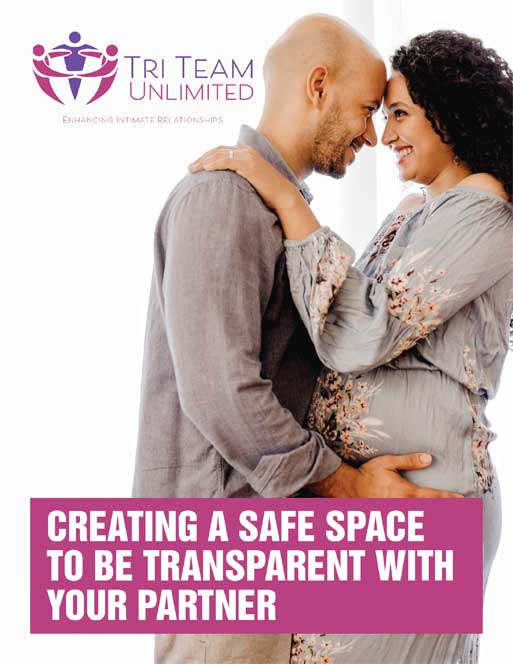